Reverend Andrew Anah, a Catholic priest of the Sacred Heart Parish, Obomkpa in Delta State, has been kidnapped for the second time in just 10 months.

According to a report by Channels Television, the spokesperson of the Delta State Police Command, Andrew Aniamaka, confirmed the abduction of the priest by gunmen.

Residents told Channels that some informants may be collaborating with a kidnap syndicate in Aniocha north to perpetrate such crimes. 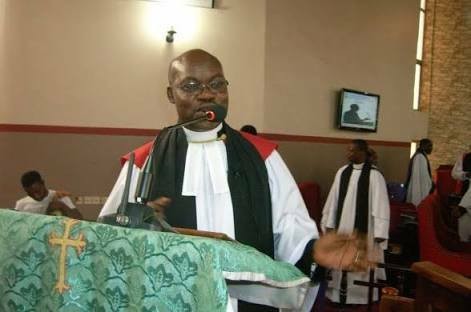 Reverend Anah was first kidnapped by gunmen along the Obomkpa-Issele-Uku road in August 2017. He was released after an undisclosed sum was allegedly paid as ransom to his abductors.