Mario Gotze has described Liverpool boss as his ‘footballing father’ and that he is more humane than Pep Guardiola of Manchester City.

Gotze worked under Guardiola at Bayern Munich after leaving an all-powerful Borussia Dortmund. The 26-year-old Germany international is now back at Dortmund after his time in Munich failed to truly spark at the Allianz Arena.

“Pep Guardiola was technically one of the best coaches, [playing under him was a] tremendous enrichment. But I had the feeling that he thinks only on the pitch and leaves out the people and the outside. The empathy was not that big. It was not easy for me, just because I came from Klopp, who was like a footballing father. Pep was a complete difference. A world-class coach needs empathy, every athlete is also human and you should combine both [tactics and empathy].” Gotze told DAZN as part of the Being Mario Gotze documentary. 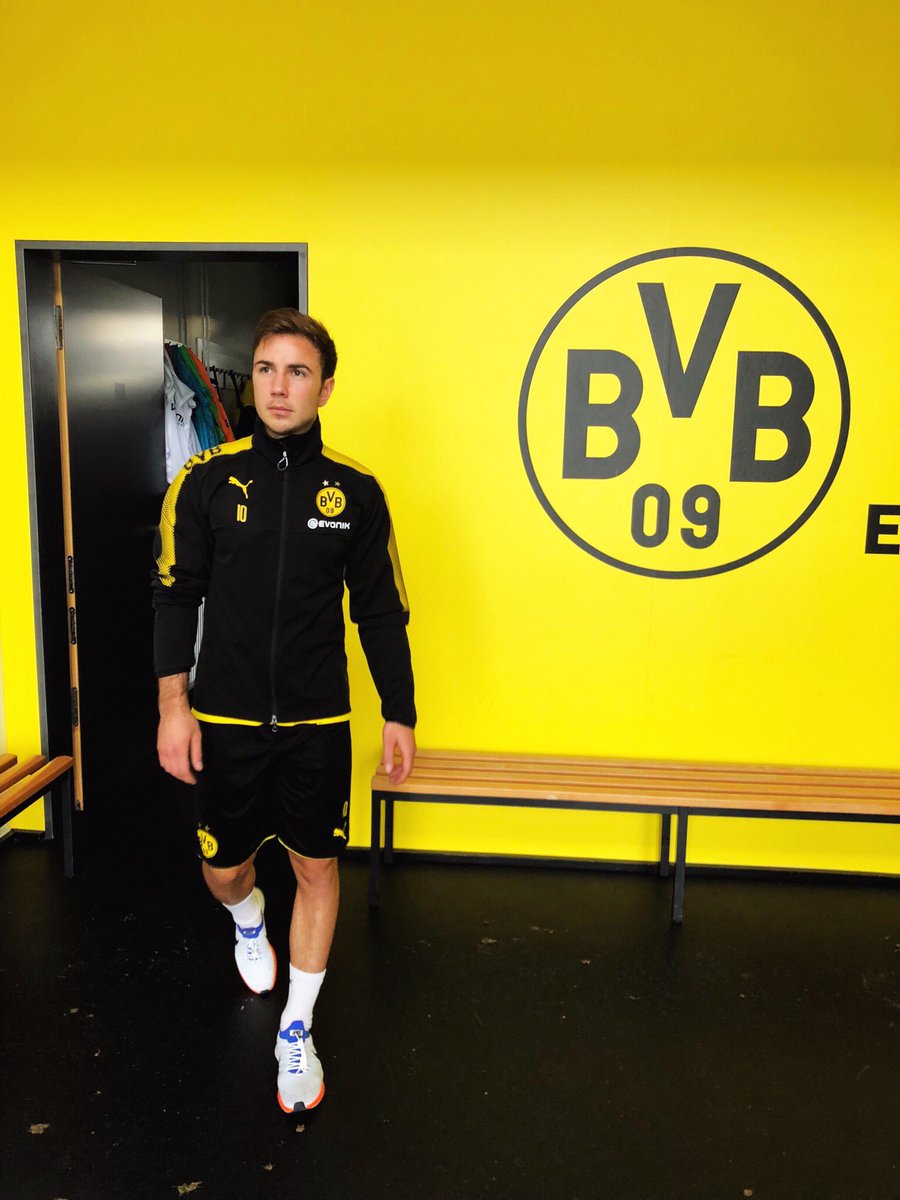 Before returning to Signal Iduna Park, Gotze was strongly tempted by a Klopp reunion.

“I decided to leave Bayern and Jurgen Klopp was interested in getting me to Liverpool. And I was also interested in working with him again,” he explained. It [the desire to work with Klopp again] still exists. He is a world-class coach and that’s why it’s always an option. I decided to join Borussia Dortmund, but it was not a decision against Liverpool or Jürgen Klopp.” the German added.

Thomas Tuchel’s departure at the end of last season was followed by the underwhelming tenures of Peter Bosz and Peter Stoger.

Having battled the debilitating effects of a metabolic disorder, Gotze found public criticism from Stoger hard to take.

“In the situation, it was definitely not right to pick one out and put me down and say that I was a personified failure,” he added, with Stoger now out of the equation and Lucien Favre hoping to plot a revival next term.

“Personally, I did not expect him, as my coach, to criticise me so publicly. And I was very, very surprised and very, very disappointed. Also, by the way, it is always very difficult to communicate through the public. A personal conversation would not have been a problem. I have never experienced it like that before.” Gotze concluded.