The Danish defender has enjoyed a sensational season for Chelsea, breaking into the side in August and subsequently replacing David Luiz as Conte’s first-choice centre-back. Despite his impressive form, Christensen was criticised  after his mistake cost Chelsea in their Champions League clash with Barcelona.The 21-year-old’s cross-field pass was intercepted by Andrés Iniesta and he found Lionel Messi, who fired home to provide Barcelona with a crucial away goal. 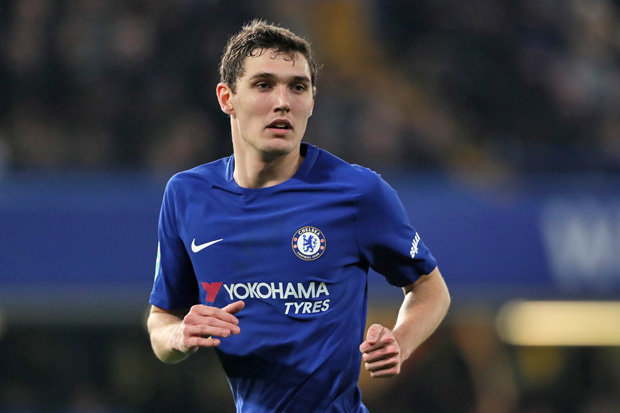 “I have a lot of trust in Christensen. This player is a player for the present for Chelsea, and for Chelsea’s future for 10 or 12 years. He can also become the captain of this team in the future,” Conte said.

Christensen  has made 31 appearances for Chelsea this season.