Chelsea boss Antonio Conte has accepted that Chelsea may struggle to finish in the top four this season.

Antonio Conte criticized his players for allowing a lead to slip away against Manchester United. Willian deservedly put the visitors ahead at Old Trafford and Chelsea dominated possession but Romelu Lukaku quickly equalised and substitute Jesse Lingard headed in the winner with 15 minutes remaining.

The result, coupled with Tottenham’s victory over Crystal Palace, left Chelsea in fifth place in the Premier League table, while United climbed back above Liverpool into second.

“For sure we must be disappointed for the final result. I think today we had a good chance to get three points against a competitor for a place in Champions League but at the end we are talking about another defeat and we must be disappointed because when you have this type of situation you have to manage the game better and you must be able with experience, with maturity, to get three points. 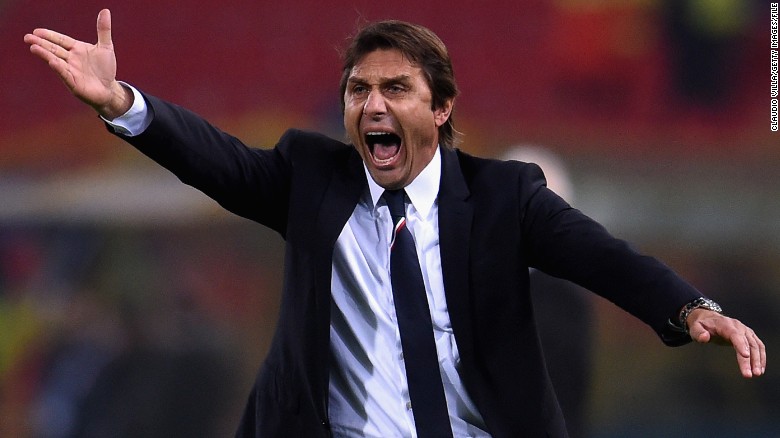 I am repeating the same concept many times but in this league to find a place in Champions League is not simple. There is this risk to stay out of the Champions League. We must be ready to fight, to be concentrated and to understand that this target is an important target for us but it won’t be easy,” Antonio Conte said.

Conte made a tactical decision to bring off play-maker Eden Hazard just before Lingard scored, saying afterwards he felt the Belgian had run out of energy. The Italian also again spoke up in favor of VAR after Alvaro Morata was shown to be on-side when he found the net late on.