Amid talks of a move to the Premier League with either Arsenal or Liverpool, Jan Oblak has signed a new contract with Atletico Madrid.

“I think it’s renewed, in case you did not know,” Atleti president Enrique Cerezo said after being asked about Oblak’s future. The Atleti goalkeeper is undisputedly one of the best in Europe at the moment and it is no shock that Europe’s best are being linked with him. He is 25 and has played for the La Liga team for four seasons now. 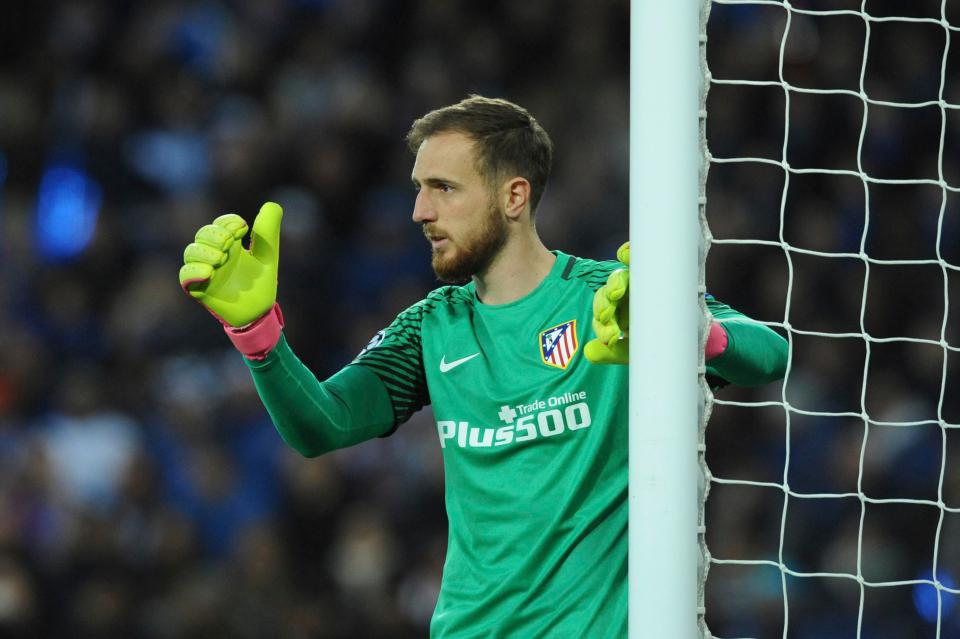 This confirmation means that Chelsea, Liverpool, Arsenal, and PSG need to start looking elsewhere as Oblak is going nowhere.