Here is the photo of the Liberian lady who was arrested in Liberia a few days ago over the horrific abuse of a young girl for the simple reason of eating her rice.

The Liberian woman has been put behind bars after she allegedly burned the hands of her friend’s little daughter with hot oil as punishment.

According to reports the incident happened in New Pleebo, Maryland County, Liberia.

The woman put the girl’s hands inside hot oil as punishment for eating her rice and then locked her inside a storeroom since for almost 2months.

She was rescued on the February 1st, after concerned neighbours alerted the police.

“Folks, have your say on this little girl. According to information from a correspondent of ELBC (George Mombo) this morning reported that a woman residing in New Pleebo, (Zone 11)of Pleebo, Maryland County burned this little girl’s hands and feet. It was alleged that the little girl eat her cold rice (warm rice) this is why she put her hands in the hot oil. The woman in question isn’t the mother of this child rather her friend’s child. Though according to the same reports, she’s now at the police station under the police custody. The question is, what will you do if this child was yours? Moreover, according to the neighbors this took place since January 2, 2018 and the woman wickedly kept this little girl secretly in her store room until day before yesterday.” 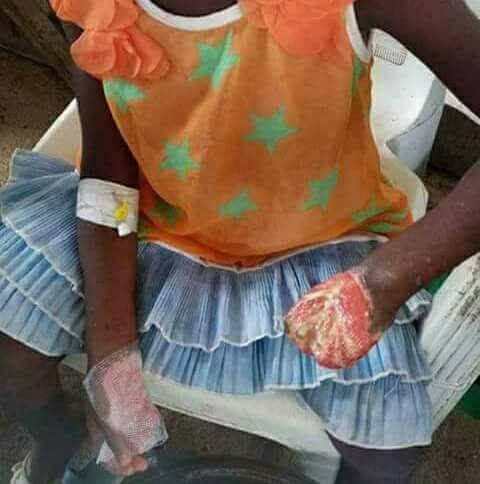 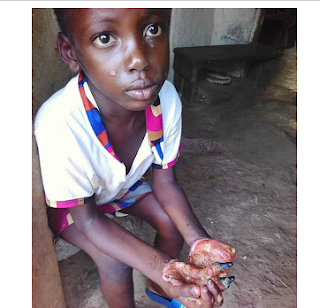 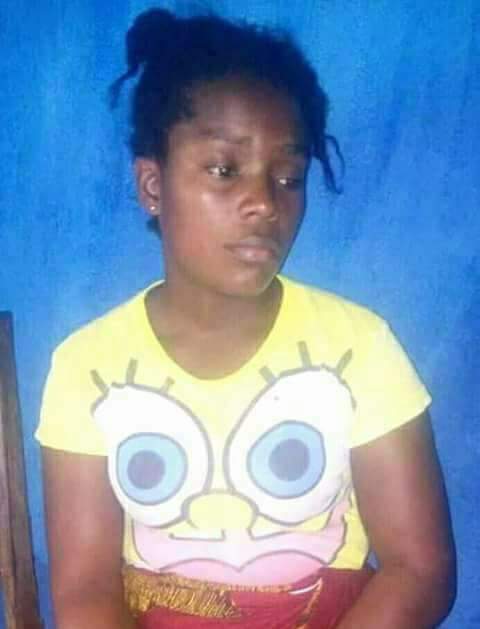