Money rules the world! PSG forward Neymar has told Real Madrid that he will only join Los Blancos if he can earn more than Cristiano Ronaldo at the club.

The Spanish giants are said to be interested in bringing Neymar back to La Liga just a year after his move to the French capital, and Don Balon says that the Brazilian is demanding £44m a year in any potential deal. That salary, which is expected to anger Ronaldo if the switch is confirmed, will match what Lionel Messi earns at Barcelona. 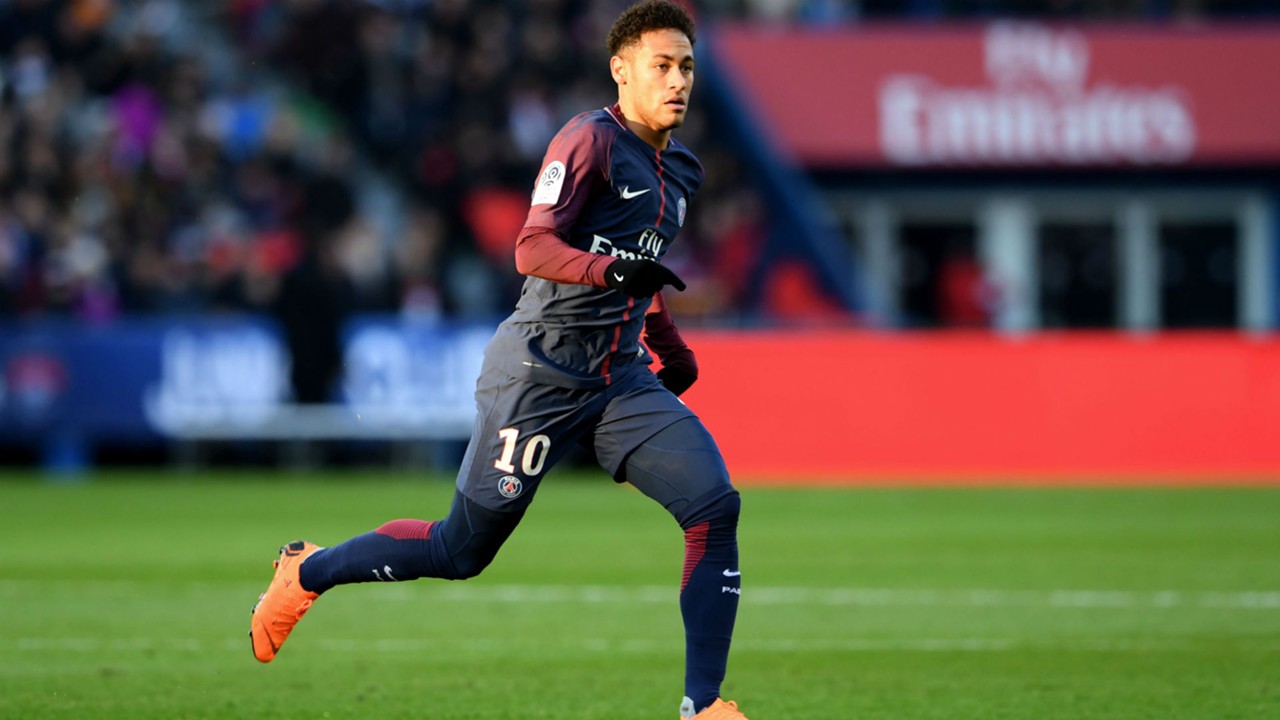 Should Madrid walk away from a possible agreement with Neymar, the club are believed to be scouting Chelsea’s Eden Hazard and Tottenham Hotspur striker Harry Kane.

Neymar became the world’s most expensive player in a £198m move to PSG, where he has impressed in his first season under manager Unai Emery.