According to TheCable, as opposed to reports suggesting that Tiwa filed for divorce, Tunji actually took the step towards ending their marriage.

A source privy to the development revealed that “he has relocated to the US for a fresh start after working with life coach, Lanre Olusola”. 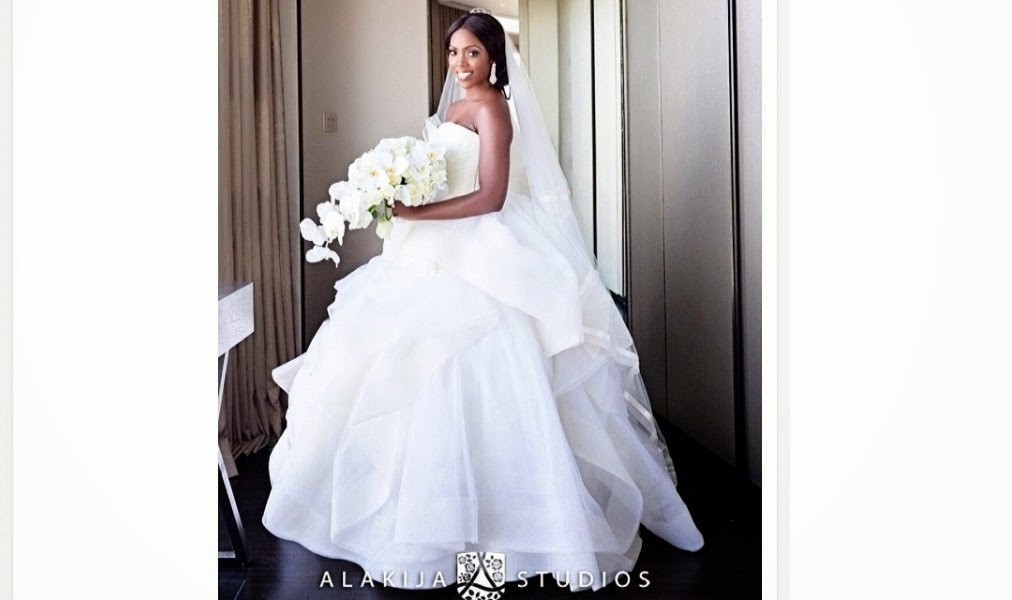 The music industry source told TheCable that Savage’s resolve to focus squarely on her career — which Tee Billz had put in jeopardy with his past public display — was the final nail in the coffin for their union.

“Tiwa’s career was more important to her than TeeBillz’s wellbeing,” the source said, adding that: “He wants to move on and start life afresh”, hence, his decision to file for divorce.

Here’s how we reported it earlier….Following what looked like a reunion between Tiwa Savage and her estranged husband, insiders have claimed that the marriage has failed to hold and parties will be walking away after a divorce proceeding.

Nigerian music star, Tiwa and her husband, Tee Billz have reportedly failed to reconcile and so will be getting an official divorce as they go their separate ways after over 4 years together as husband and wife.

Things really fell apart after that suicidal stunt where Teebillz disgraced her and she responded with mind blowing revelations about their marriage.

Insiders revealed that all moves to settle the pair fell through and Teebillz has quietly relocated to America leaving his son, Jamil behind.

The divorce process has been reportedly filed, however no one knows if it is through yet.

The last time, TeeBillz was active on his Instagram handle was on November 14, 2017 and since then fans of the couple have been asking questions but no forthcoming answer from the father of four.